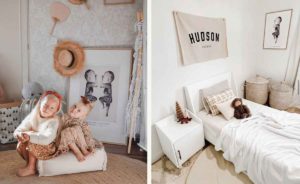 We get to take part of so many names everyday here at The Birth Poster. Some of them are more popular than others. It really varies depending on where in the world you live. Some names doesn’t even exist where you live, and some names are internationally popular. Isn’t it fascinating? Here are some of your most popular names from Australia 2021!

Charlotte. Charlotte is a female name of French origin that means Free. It’s a feminine form of the name Charles. Common nicknames include Lottie, Lotta, and Char. It’s an old name and dates back to at least the 14th century. You could really say that Charlotte is cool again!

Isla. The name is quite new and has no known origin, it is traditionally a Scottish name derived from the word Islay, also known as the Queen of Hebrides. Isla actually means island in Spanish. It’s a new cool name over the list of the most popular baby names 2021!

Matilda. The name Matilda is a girl’s name of German origin meaning battle-mighty. It was a common name amongst royalties in Europe in the Middle Ages, and has found it’s place in the top lists now again. And have we mentioned Waltzing Matilda, written in 1895?

Willow. It’s a gender-neutral name of English origin that means willow tree and freedom. Willow trees are associated with grace and elegance. It has become very popular in English-speaking countries like the UK, Canada and Scotland.

Oliver. Oliver is a boy’s name of Latin origin meaning olive tree. It’s feminine form Olivia is also a very popular name. It was popular in medieval times, but later it was revived in the nineteenth century. Oliver is also super popular in Scandinavia at the moment.

Hudson. Hudson was originally an English surname, it means Son of Hudd. Who is Hudd you ask? Hudd is a form of the old English name Hudde. Years ago it was a rare name but has now become one of the most popular boys names in Australia.

Both a first name and a surname

Ryder. Ryder is an English name meaning knight or mountain warrior. Hundreds of years ago it was used as a surname for a rider, a horseman. Nowadays it’s used both as a first name and a surname. Winona Ryder is one famous Ryder.

Henry. The name Henry has German origins. It comes from the French name Henri, which comes from the German name Heinrich. It’s been used several times in the British royal family. Henry is a name with lots of history and is still one of the most popular baby names 2021!

For the complete list over our most popular baby names 2021, visit our Instagram here! Which one is your favorite? 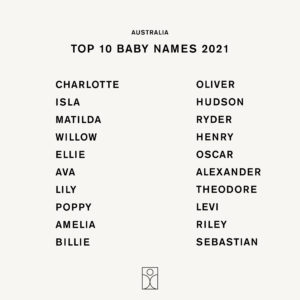 And also, here’s your favorites in Sweden, Europe and the US. 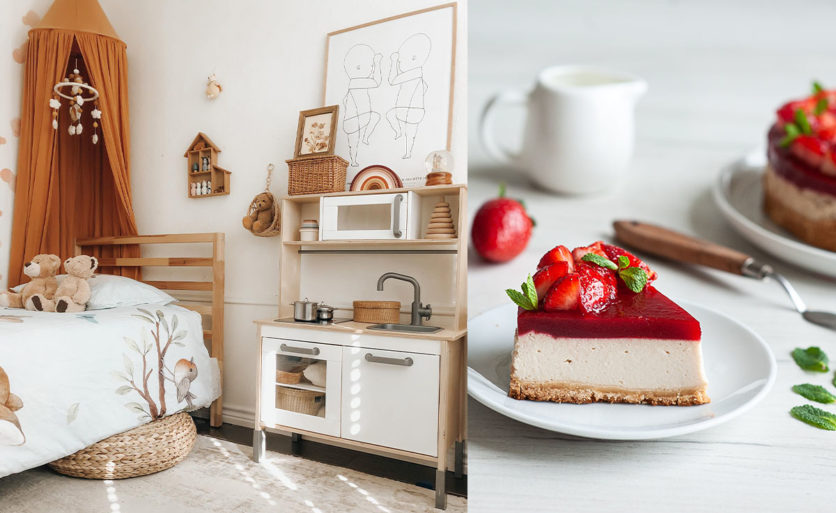 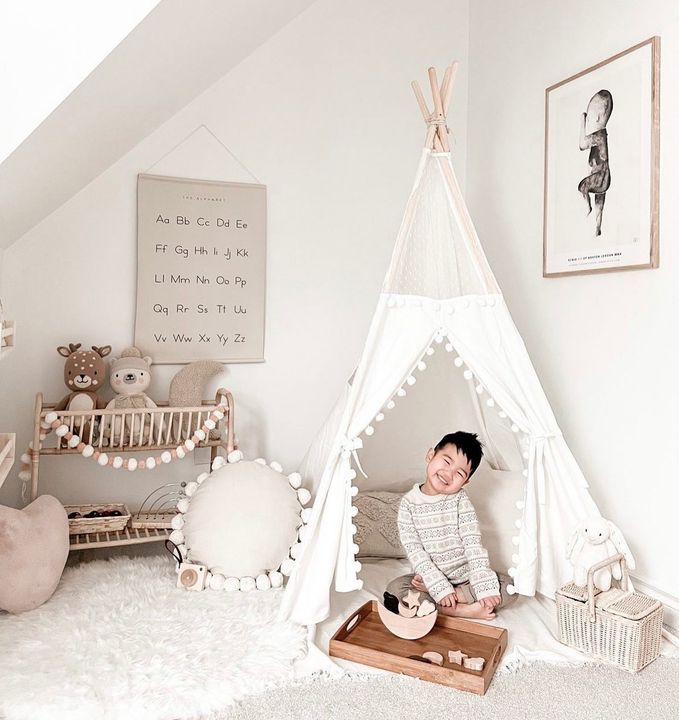 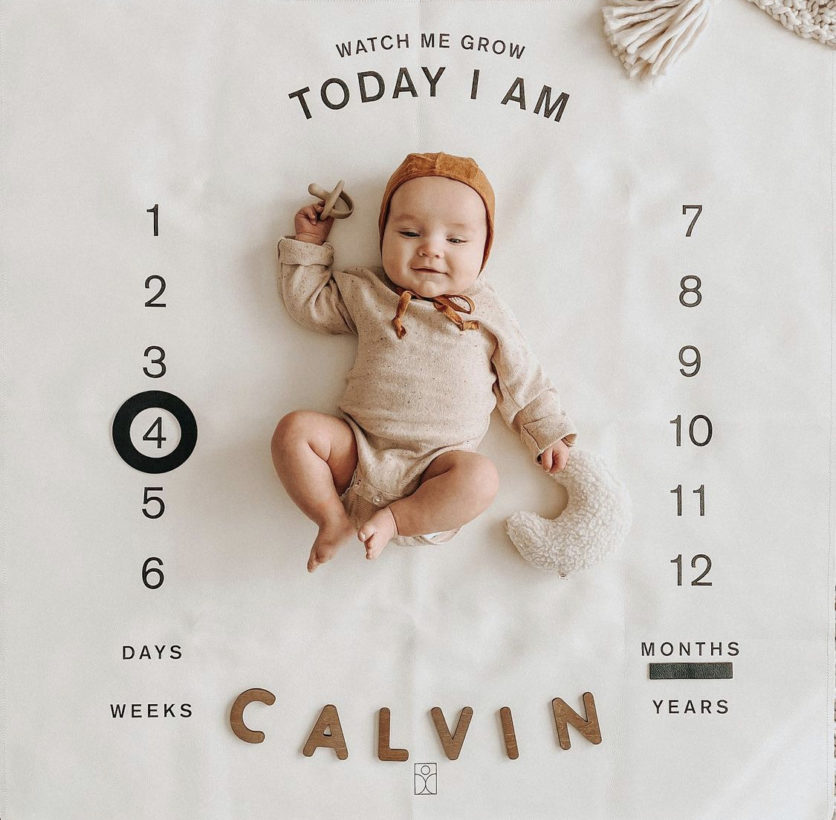 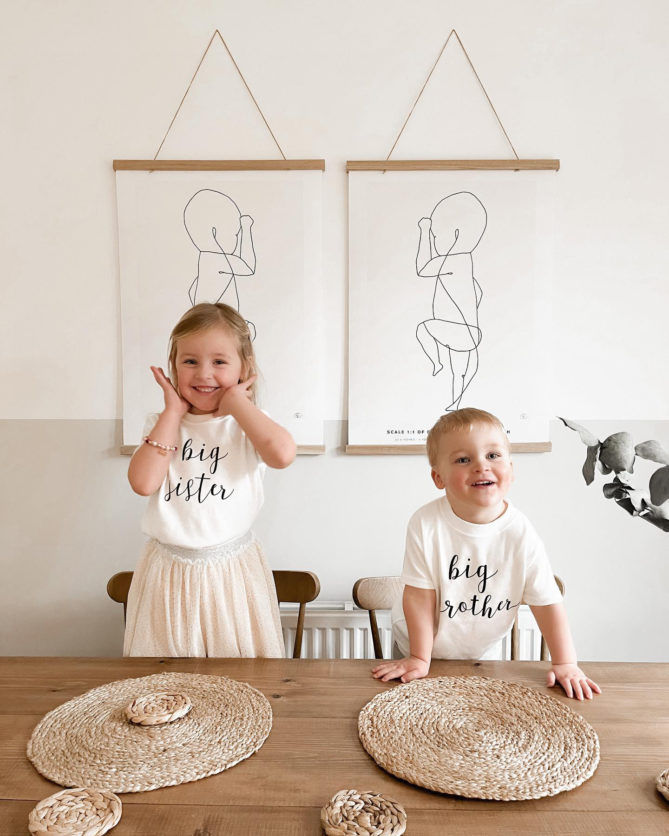 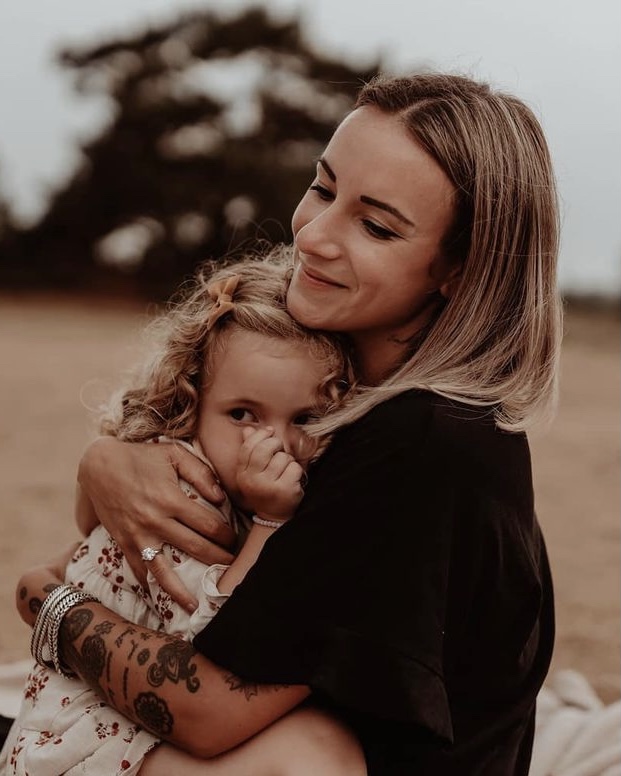 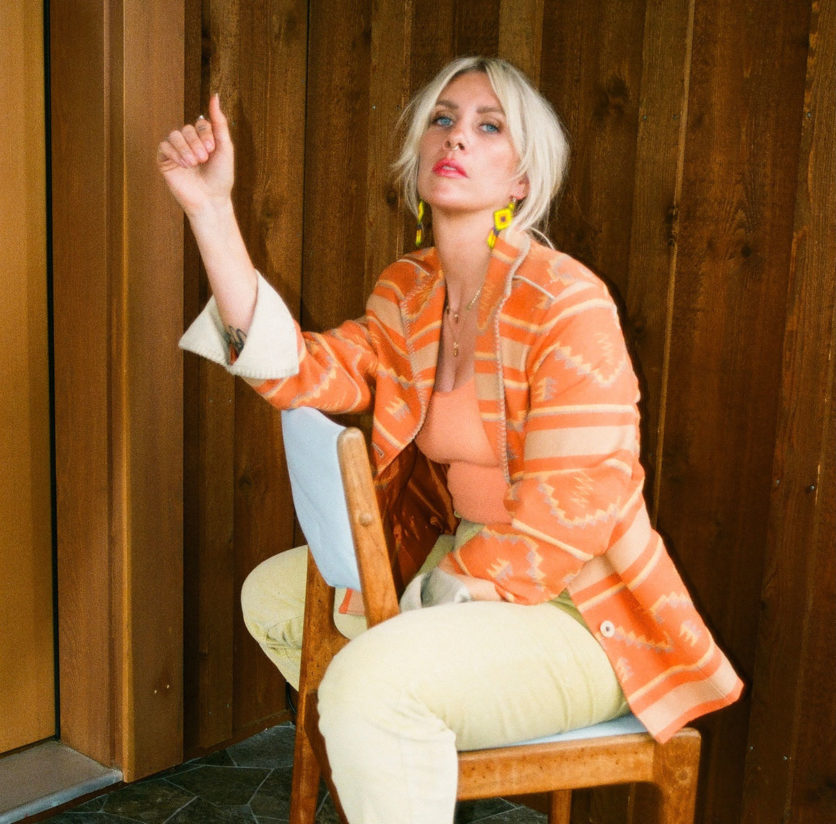 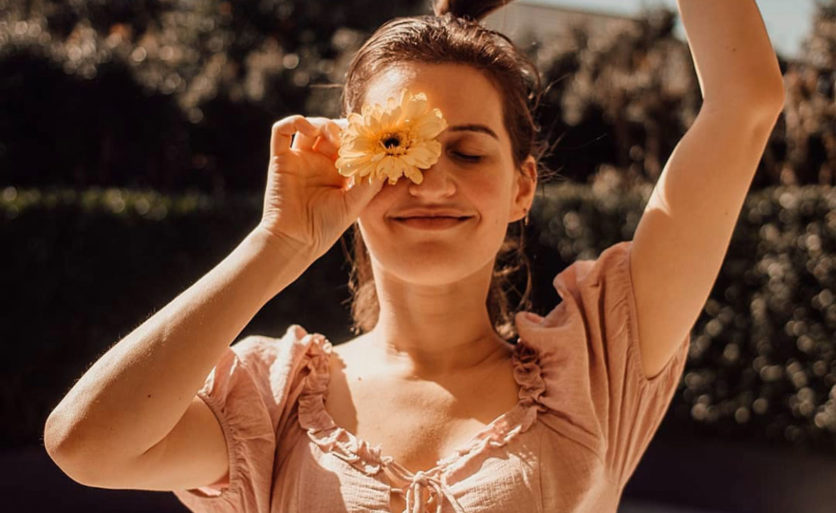 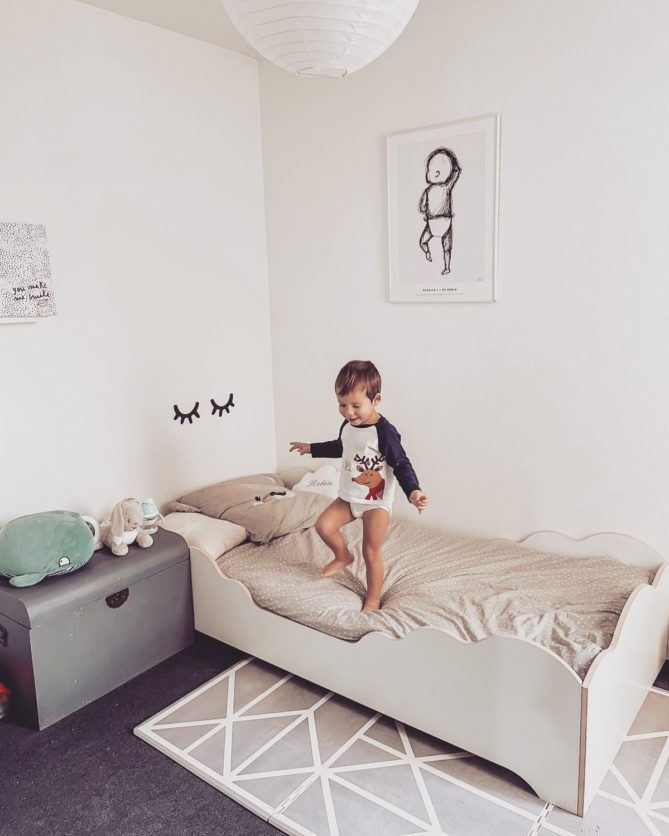